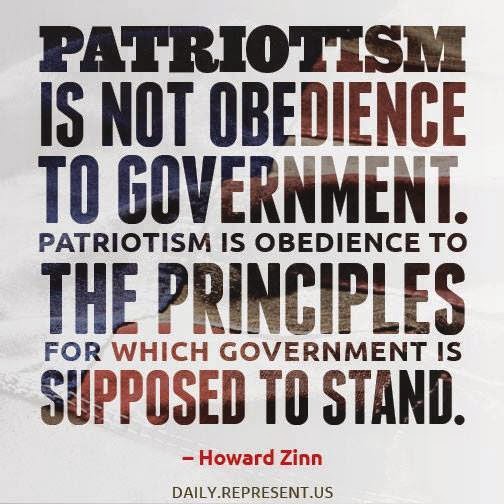 Go down to the bottom to see postings in alphabetical order

Welcome to the Progressive Thinkers

[SDCPJ] July 4th... We would to invite to participate in the launch of a new FM Educational, Community Radio Station -- KNSJ 89.1 FM Serving 1 Million people in the San Diego Border region.

Friends of Independent Media, on July 4th... KNSJ 89.1 FM Serving 1 Million people in the San Diego Border region.
We would to invite to participate in the launch of a new FM Educational, Community Radio Station

San Diego, CA - June 28, 2013
How do you start a new community radio station on a nonprofit budget?  You called together a hundred social grassroots activists & their organizations, then inspire them with a vision of creating a community media outlet 'by, of and for the people'. You explain that media consolidation has limited the public's access to the vital news and culture that makes a democracy thrive. You promise to be a voice of the voiceless. You muster thousands of volunteer hours, an equal amount of small donations and a strong component of local talent. Presto, got radio!

Actually it took Activist San Diego (ASD) six long years & a couple hundred meetings to ultimately assemble San Diego's newest radio station from the ground up -- entirely with volunteer labor.  It took several years of legal and technical work for ASD to submit the application and secure the construction permit from the FCC.  During the last three years $45,000 was raised to buy a custom antenna, a sophisticated transmitter, an emergency broadcast system and a healthy dose of studio equipment. The station will launch with only a 10th of the resources normally required for such a venture; a testimonial to what is dubbed "people-powered radio".

The new listener-supported radio station is officially known as KNSJ 89.1 Descanso; Descanso is the FCC's "city of record". KNSJ's call letters reflect its mission: Networking for Social Justice. With the transmitter and tower at over 6200 feet in the Laguna Mountains, KNSJ's signal can be heard in car radios from the US-Mexico border to Highway 52, from the East County mountains to the bay and KNSJ covers all of central San Diego. The estimated potential listenership is over 1 million people plus a rapidly-growing set of younger listeners who will connect over the Internet or their cell phones.

KNSJ's main studios will be in El Cajon, with thousands of listeners in East County having their first access to noncommercial, educational radio. Listeners, donors and volunteers will come from across San Diego County and the border region.  KNSJ has pledged to train scores of "citizen journalists" to report on the untold stories of those who have been ignored by the commercial media. While the bulk of KNSJ's programming will be news and education, KNSJ is looking to make a special connection with local bands, writers and performance artists. KNSJ has a stated objective of having a quarter of its music come from local musicians, 10 times more local music content than any other San Diego station is offering.

KNSJ will be "Born on the 4th of July" initiating a full day of live broadcast plus audio and video streaming on KNSJ.org.  The public is invited to come down to the World Beat Center at 2100 Park Blvd. in Balboa Park to participate in the live broadcast and in many cases get on the air with their opinions about how to shape this community radio station to meet the needs of San Diego's increasingly multiethnic and diverse population. From 7-8 AM the broadcast will emanate out of Descanso with the voices of local mountain residents. In the late morning host Miriam Raftery, editor of the award-winning East County Magazine, will preview her regular show of news, information and cultural offerings. Former City Councilman, Floyd Morrow, has invited Mayor Bob Filner, San Diego City Council members and other community icons to celebrate the launching of the new listener-supported radio station.  Efforts will be made throughout the day to raise the $35,000 (in pledges and on-line donations at KNSJ.org) to keep the station on the air and hire its first Station Manager.

KNSJ has reached out to former broadcasters and listeners of KLSD, a station pulled off the air by its parent company. KNSJ draws on hosts who have had previous radio experience, including Enrique Morones, Makeda Dread & Douglas Holbrook. Local musicians will offer firework-music until mid-night. KNSJ mix local producers with national programming from Pacifica, the BBC, Thom Hartman & Amy Goodman.